Indonesia has a significant need for education and training services.

It has a young and expanding population and one of the world’s fastest-growing economies, but is facing a widening skills gap as it develops critical infrastructure and prepares for the jobs of the future.

For many reasons, Australian education and training institutions are uniquely well placed to help Indonesia realise its education, skills and training aspirations.

Home to more than 260 million people, the majority of whom are under 30, Indonesia is the world’s fourth most-populous country, the biggest economy in Southeast Asia and one of the largest emerging economies in the world. With more than 50 million students attending over 250,000 schools, the World Bank ranks its education system as the fourth largest in the world, behind China, India and the United States.

Demand for education is growing.

Euromonitor predicts Indonesian education industry revenues to grow at a compound annual rate of 10.3 per cent between 2016 and 2025, by which time they will be worth US$118 billion.

To continue to accelerate economic growth, Indonesia needs to add 57 million people to its workforce by 2030. 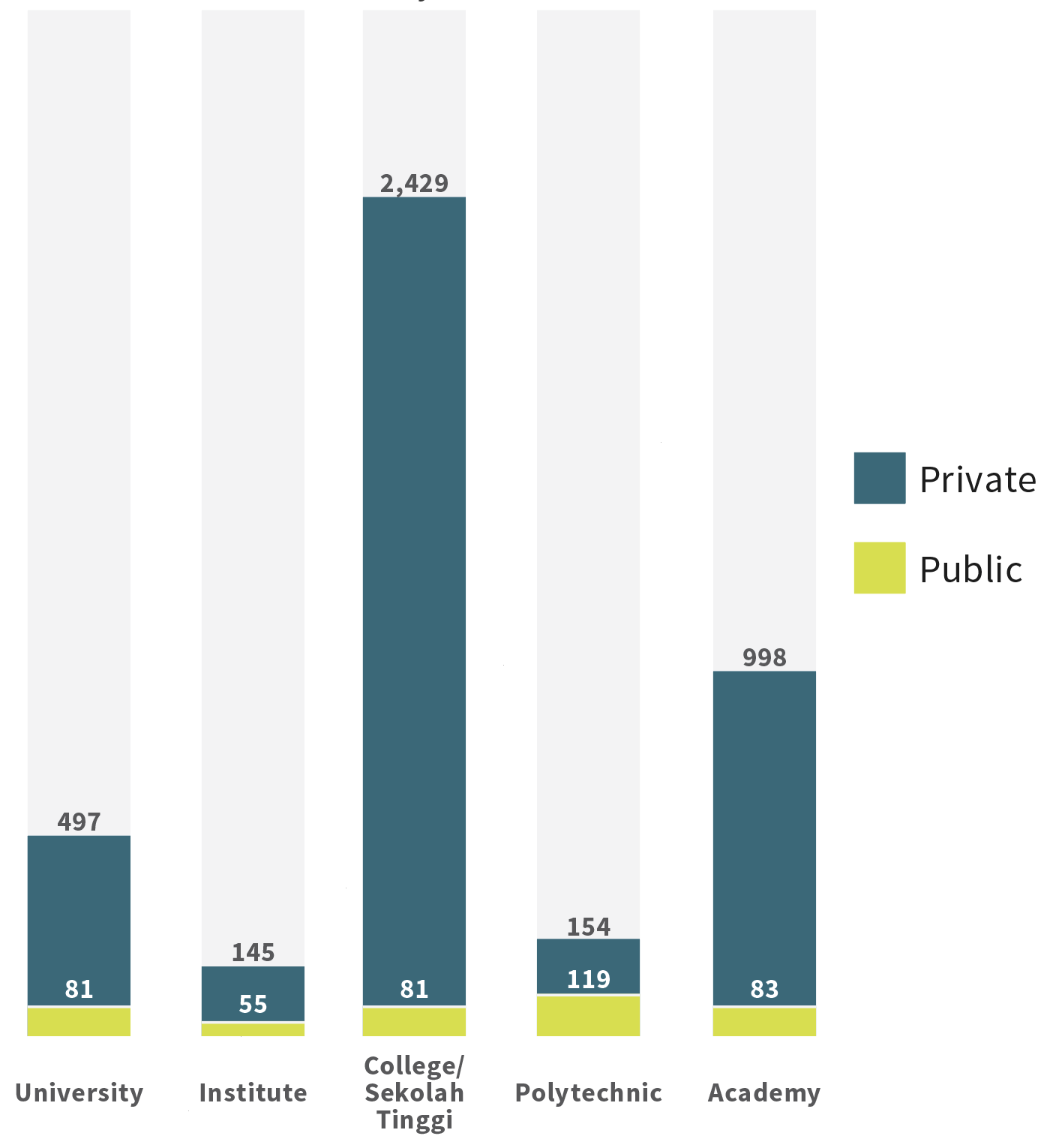 Above: Number and types of tertiary education institutions. 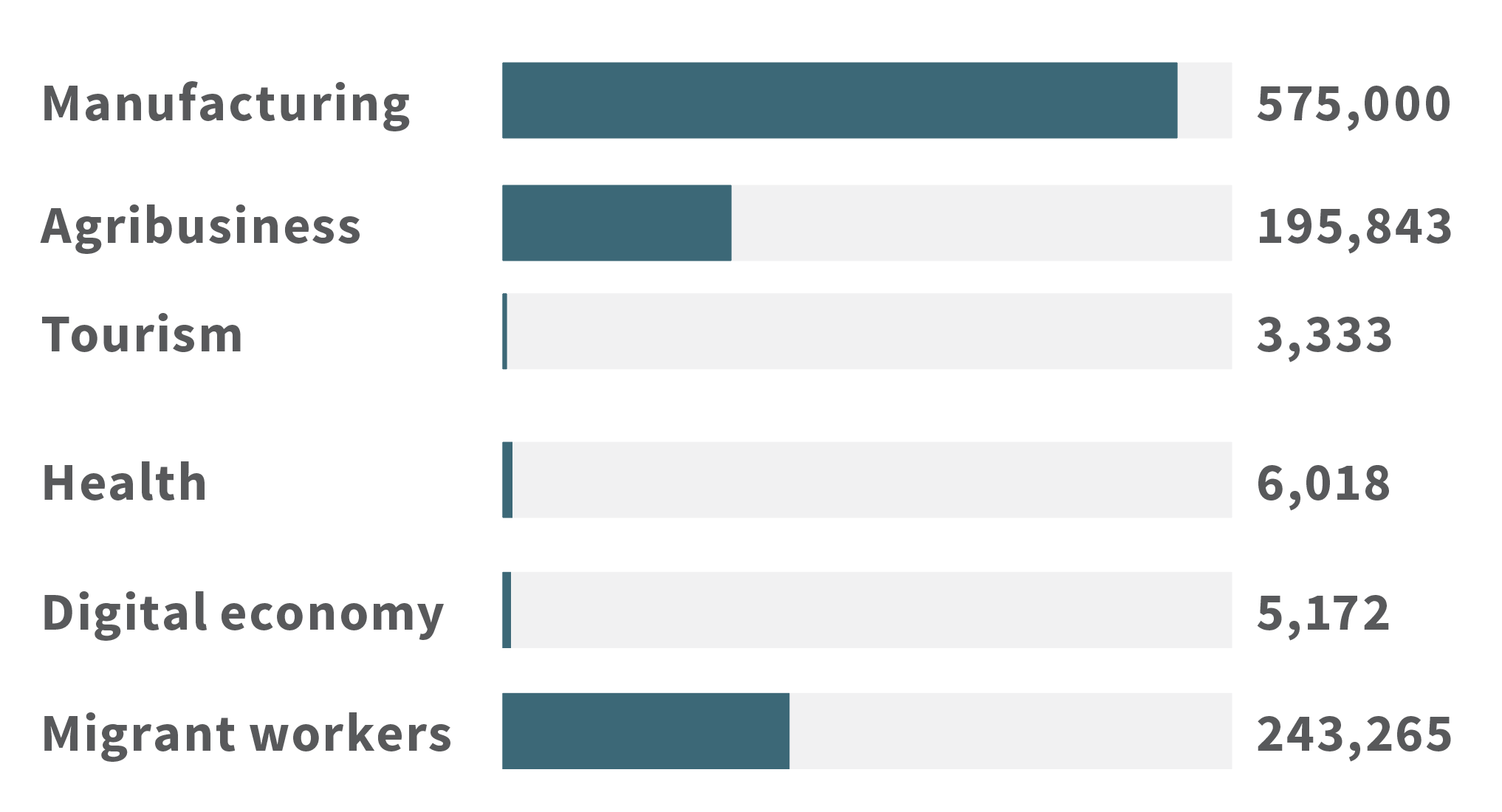 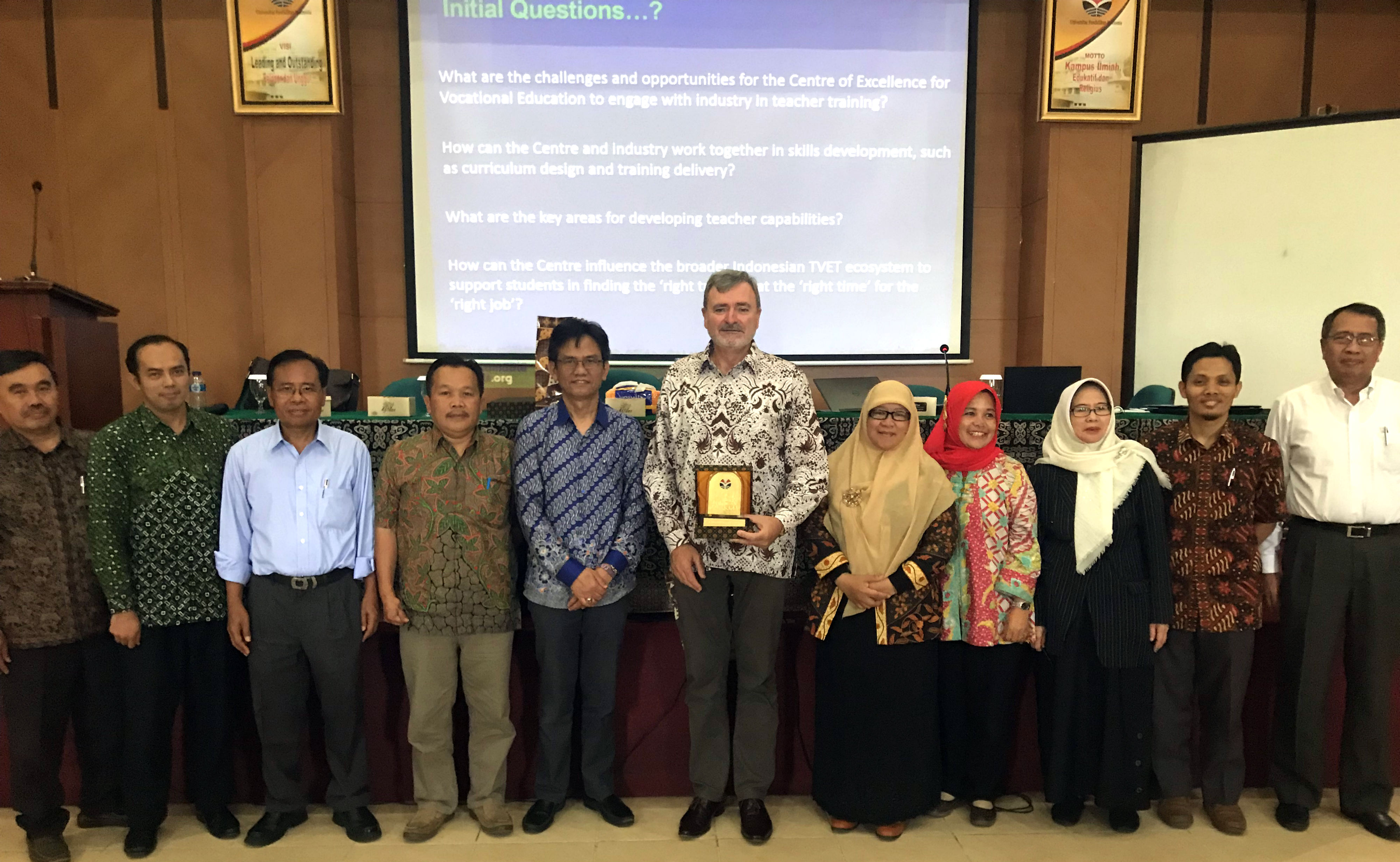 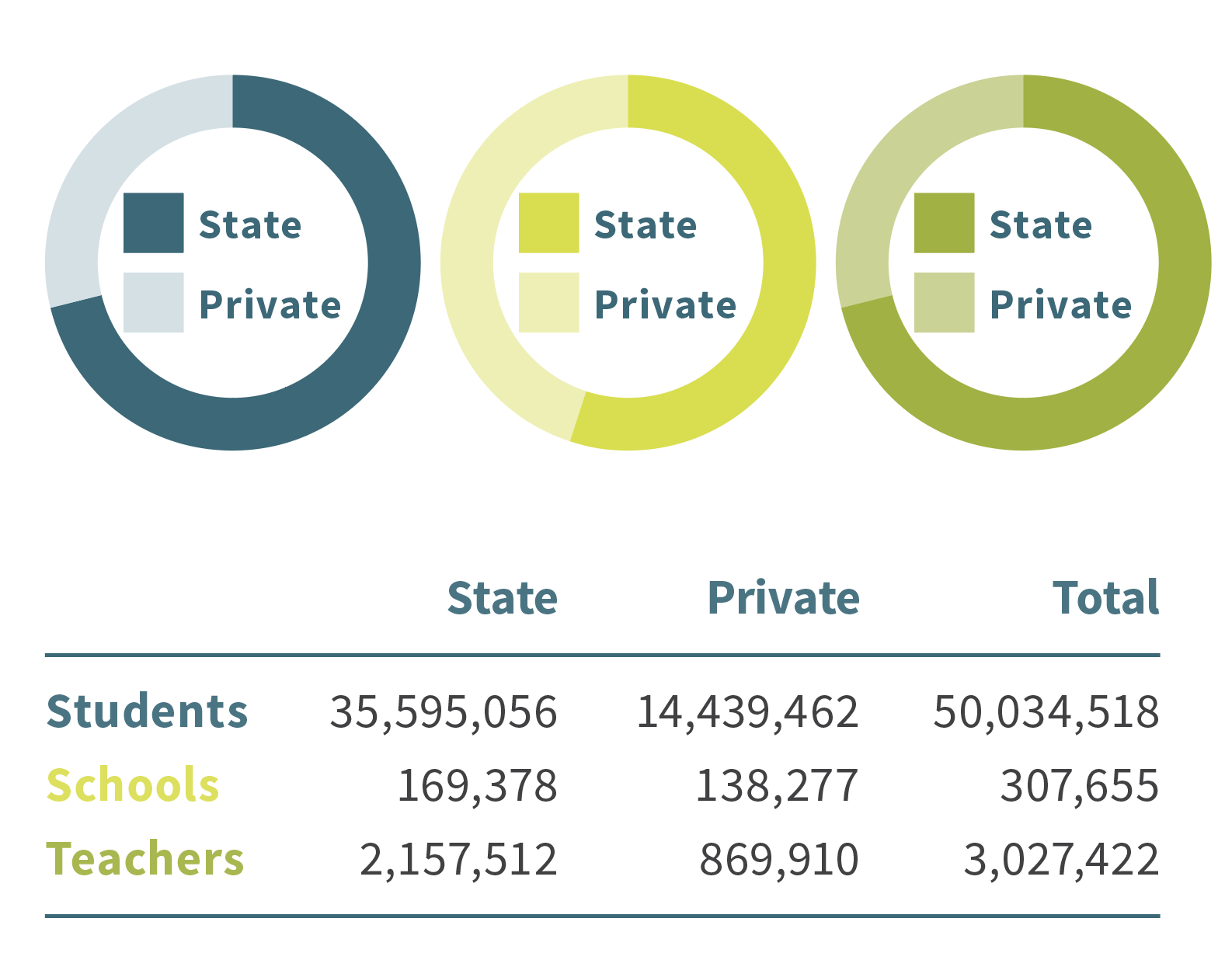 Above: Number of Students, Schools and Teachers in Indonesia 2017-18. 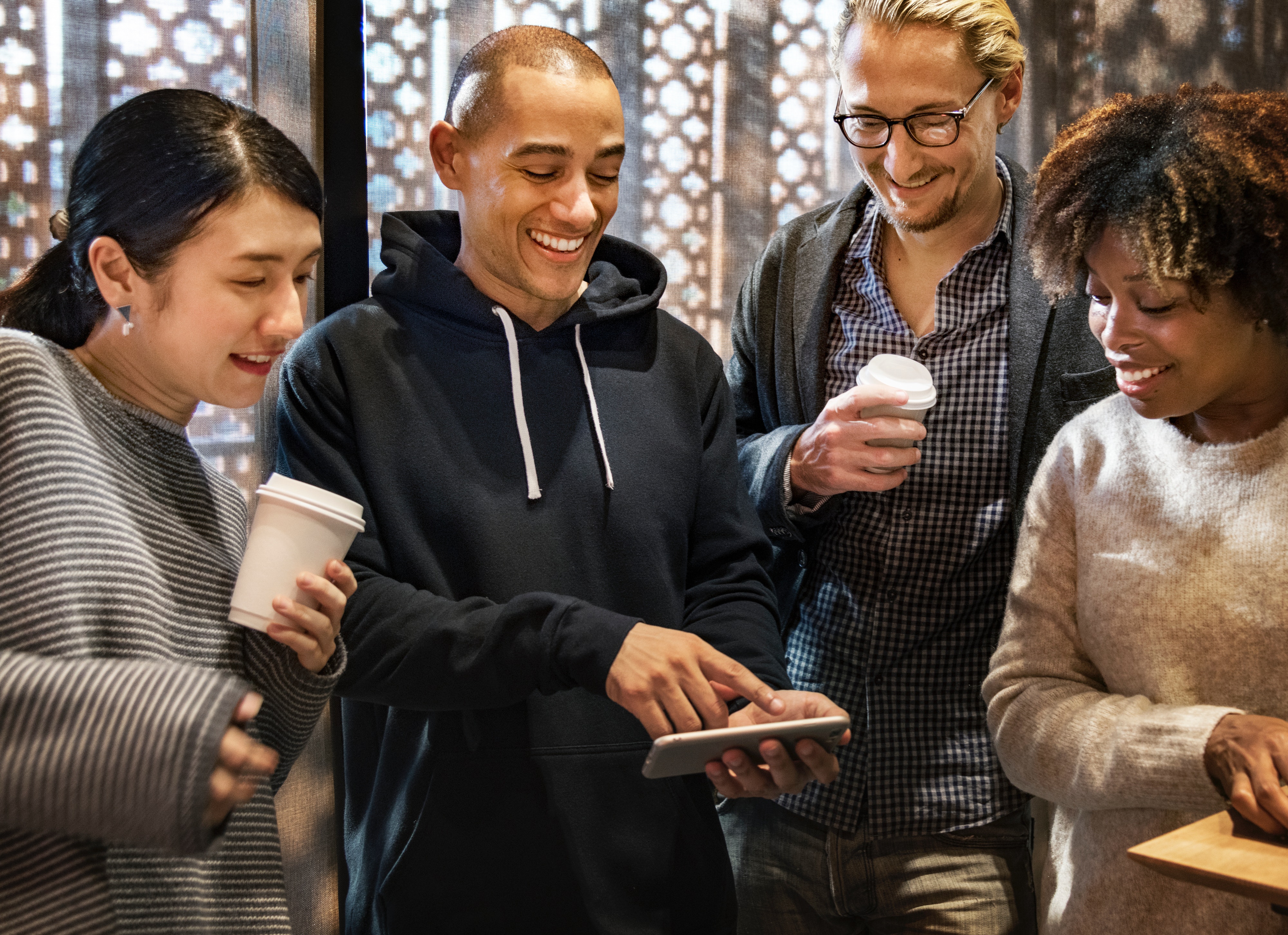 What is clear is the scale of Indonesia’s education and training needs, and the potential for Australian providers to help one of our most important near neighbours secure its future as a modern and prosperous economy. Barriers exist, but can be overcome.

“For those prepared to invest the time and energy, there are rewards to be had.”