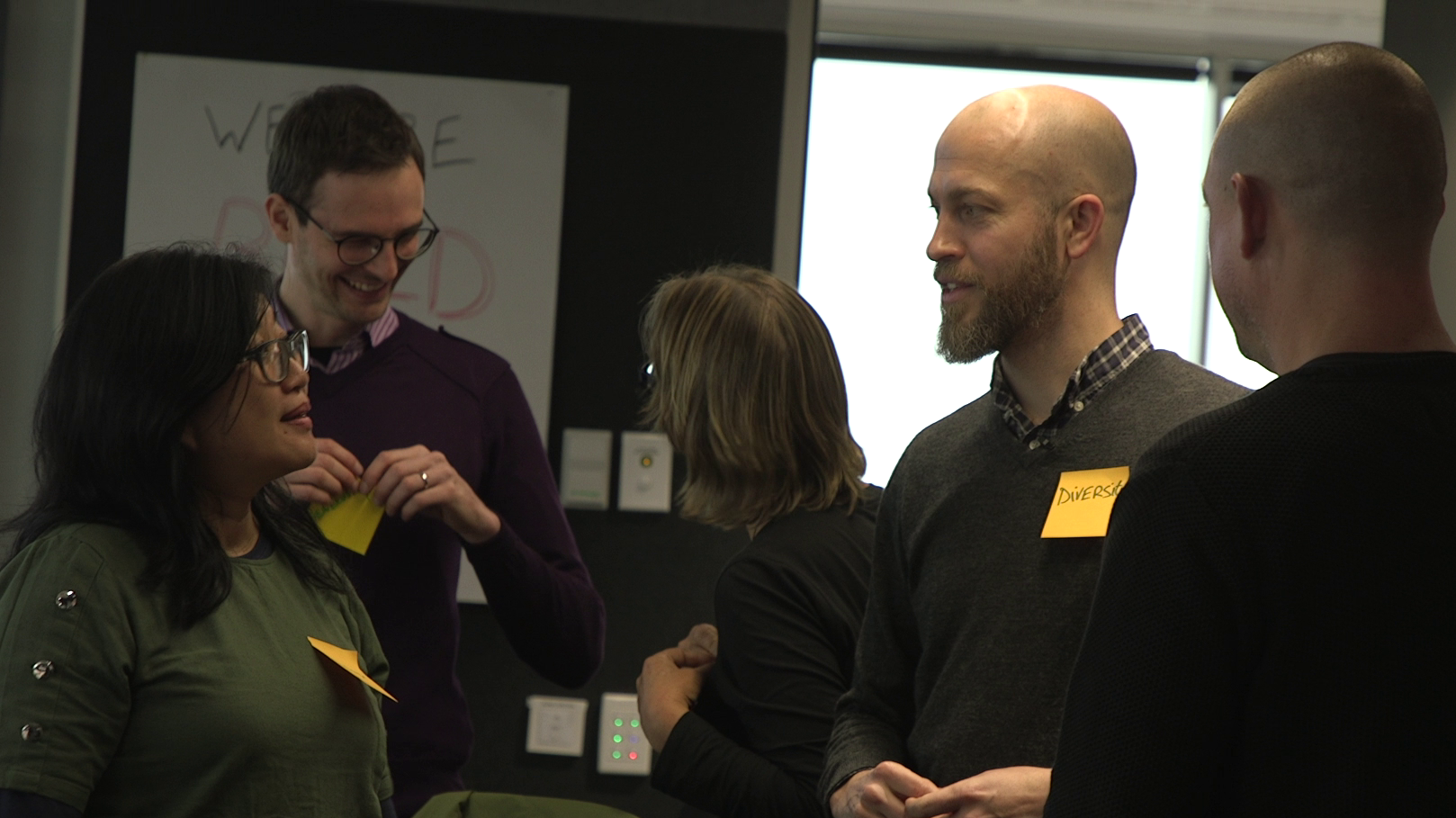 Dr Martijn van der Kamp has joined the Australia-Indonesia Centre as its Team Science Fellow, spearheading research on the value of diversity in teams. He’ll work alongside AIC Skills Futures Fellow Prefessor Caroline Chan as she explores how Indonesia and its workforce are impacted by Industry 4.0.

“Team Science is a field of research that was established in the early 2000s in the States,” van der Kamp explains, “and it’s really focused on how teams and research work together and how do they deliver value.”

“As we shift away from a model where there is a sole researcher at the helm to collaborating in teams,” he said, the Science of Team Science is asking “what are the institutional contexts needed to do that, what are the team processes and how do people work together to make research work well.”

“We know that interdisciplinary teams perform better than teams within disciplines, especially in solving complex problems,” he confirmed, citing early Team Science research. “While it is more difficult to publish the work, we know that the work is more highly cited than any other work.”

It’s no coincidence that van der Kamp has joined the AIC at the present moment, as interdisciplinary team-based research becomes the Centre’s new normal and, as Professor Chan points out, Industry 4.0 increases demand for soft skills, including team work and project co-ordination.

“I think that a lot of researchers are trained with a very strong scientific background but they’re not necessarily trained on working together across disciplines and across institutes. This is what the AIC aims for; this is what we want to do” – Dr van der Kamp.

“The AIC is really committed as a whole to using PAIR, for example… as a living laboratory,” van der Kamp said. “To some, that might sound really scary, but I think it’s a great opportunity. It’s an opportunity to learn from each other and to make teamwork conscious practise within the AIC network.

“In South Sulawesi, we are interested in how a railway connects different communities and what are the effects of that on the communities, in terms of access, in terms of youth health – in a variety of different areas – we see that we need this diversity, and I think the AIC is ultimately equipped to provide that.”