Home » News » The time is now, but patience needed for Austral…

The time is now, but patience needed for Australian education in Indonesia 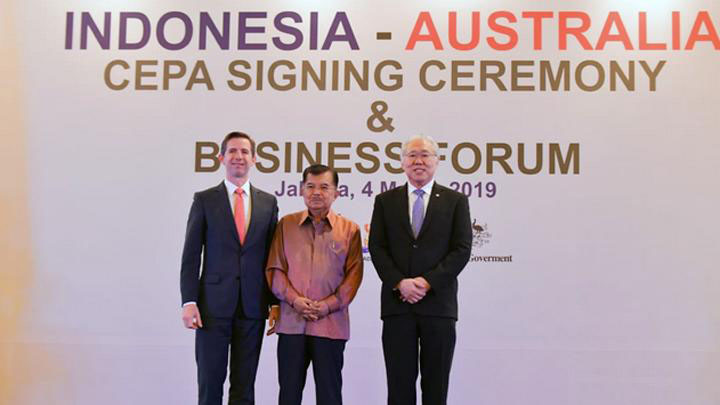 Now that the Indonesia-Australia Comprehensive Economic Partnership Agreement (IA-CEPA) is signed, Australia’s training sector has an opportunity to build on a small base.

Indonesia’s young and expanding population, its geographic proximity and its steady economic trajectory towards the top 10 global economies by 2030 make it a key market for Australia.

Indonesia’s need for education and training opportunities are large and growing.

Indonesian authorities recognise the growing skills gap in the economy and the increasing percentage of the workforce that is undereducated.

The nation’s long-term economic prospects will reflect how well the country deals with this significant challenge.

To succeed, Indonesia will need to partner with others.

Its demographic profile is its advantage.

With a young population where half are under 30, and about 67 million are between the ages of 15 and 24 years, it is the third largest adolescent group in the world after India and China.

Its population is not only young but becoming more urban.

Deloitte consultancy predicts that Indonesia’s city dwellers aged 15 to 29 will total 41 million by 2025.

While its young and urban population are its advantage, the scale of its skills needs is its economic disadvantage.

To address this, President Joko Widodo has set an ambitious goal of adding 57 million skilled workers by 2030.

To meet this goal and keep up with industrial growth, the Ministry of Manpower conservatively estimates that it will need to double its current output of graduates, adding a further 3.8 million skilled workers annually.

The extent of skills and training needed to drive the desired improvements in knowledge, competence and capability is the other aspect of Indonesia’s disadvantage.

The lack of quality human capital poses a significant challenge to the country’s economic and growth aspirations.

Despite successful efforts by the Government to improve access to education, local institutions continue to struggle to deliver the types of graduates the country needs.

Two-third of companies surveyed by the World Bank in 2014 say finding qualified employees for professional and managerial positions is either difficult or very difficult. 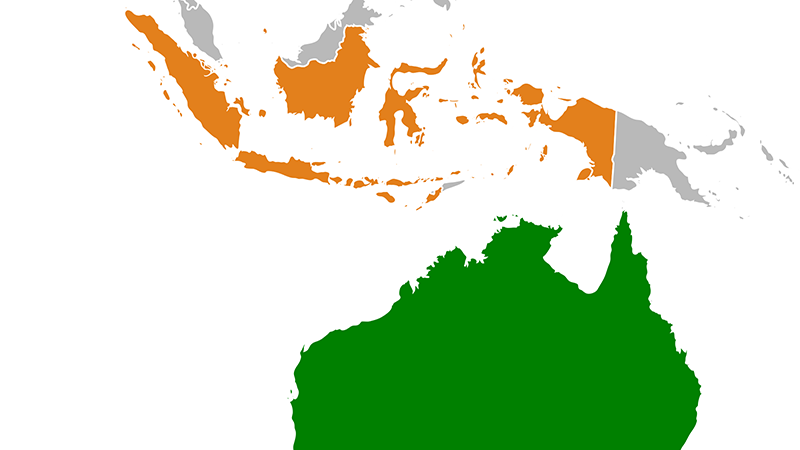 Australia is a favoured destination for young Indonesians looking to study abroad.

It attracts over a quarter of total outbound numbers, nearly 20,000 students, to its universities, TAFEs and schools.

There are even a handful of Australian education and training providers already active in Indonesia.

Some are at an early stage of business development.

The ones that are succeeding use creative approaches to deliver programs.

A few of them concentrate their activities on engaging government agencies by offering training solutions or niche policy consulting.

Some have only chosen to deal with industry because it is relatively easier, and issues of funding are less of a concern.

There are others that seek to partner locally in various ways to deliver programs directly to students.

TAFE Queensland, for example, has been successful in turning government relationships into commercial outcomes.

Over the last eight years, they have capitalised on Australian Government schemes that build strategic links into key ministries, allowing them to deliver commercial programs.

Holmesglen TAFE in Victoria has a fledgling partnership with Universitas Muhammadiyah, an extensive network of institutions, where they offer an accredited practical English program in a purpose-built language centre near Jakarta.

Monash University’s partnership with a local provider has been offering a pathway program since 1994.

Students undertake pre-university programs in Indonesia and then move to Australia for parts of their undergraduate degree.

These institutions have some things in common.

They have all been in Indonesia for a decade or longer.

They are building reputation, credibility and relationships.

They have taken the time to find the right partner and get the right model of partnership working.

Institutionally, they have taken a ‘whole of institution’ approach – all parts of the organisation working in unison. They have also developed appropriate business models, invested in people and resources, formed ‘win-win’ partnership structures and, more importantly, visited the country many times.

IA-CEPA opens up new opportunities for Australian education and training in Indonesia.

These opportunities should be seen as a long game.

It will take more than five years before any benefits will flow.

But the time to look in-depth at education and training opportunities for Australian providers is now.