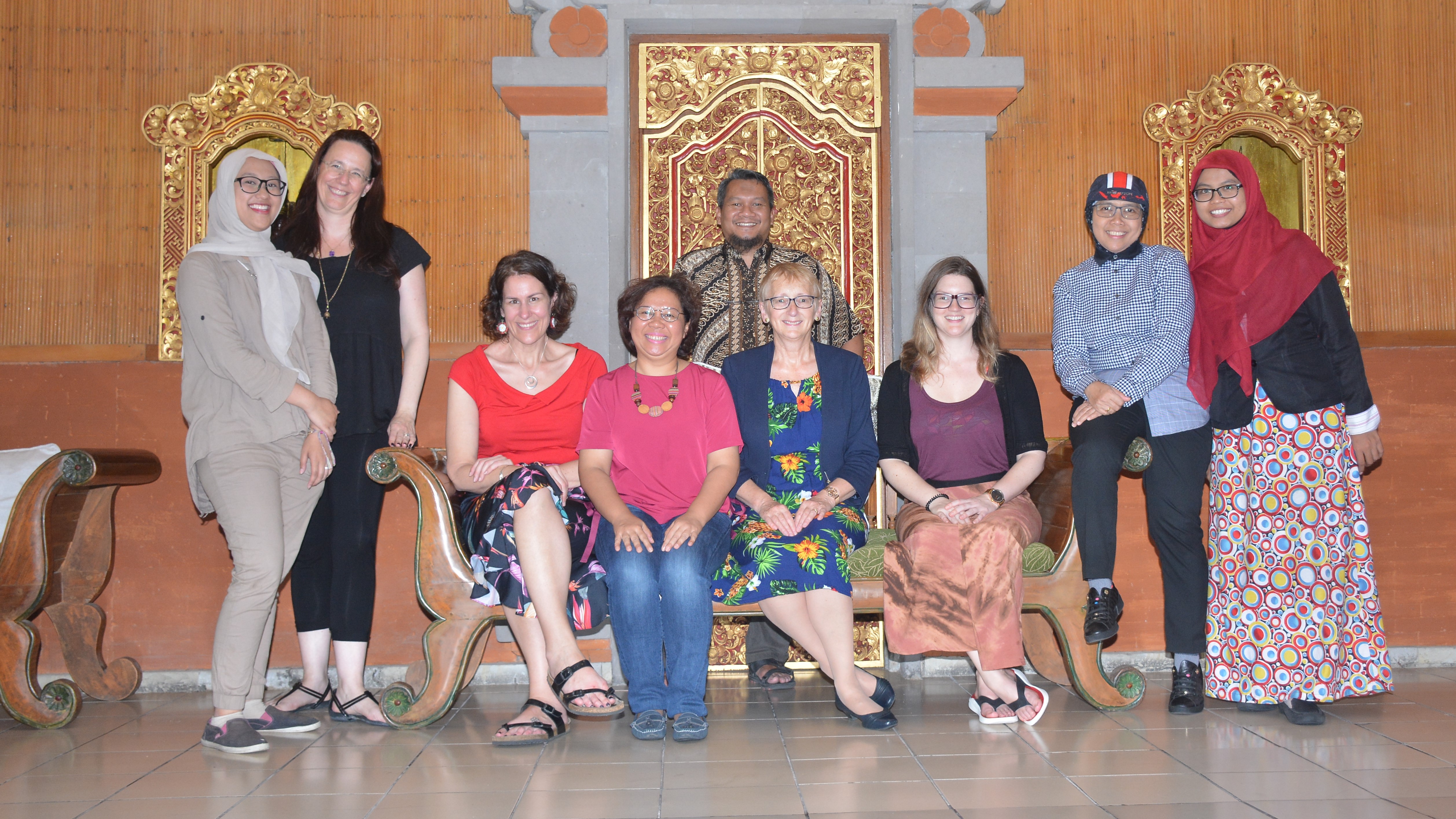 The following is a briefing submitted by the AIC to Australian parliamentary hearings on IA-CEPA in Canberra, on 27 August 2019.

The Indonesian Parliament recently passed the new Law on the National System for Science and Technology, opening doors for stronger research but heightening risks for some.

The new law seeks to provide for a more holistic national approach to the development of Indonesia’s science and technology capacity. It will see the establishment of a new agency to pull together the currently very disparate number of research and development agencies that exist separately in every ministry and agency of the Government. It will also seek to integrate science and technology issues more coherently into national planning, recognise the potential value of private sector research initiatives and, for the first time, offer tax deductions for companies funding research.

The move reflects greater recognition of Indonesia’s low levels of investment in research – currently the lowest among G20 nations.

The law, which replaces an earlier Law on the National System for Research, Development and Application of Science and Technology, is not the first effort to increase the nation’s research capacity and output. One other (quite recent) initiative for allocating more public funding to research is the National Research Fund, created with technical assistance from Jakarta’s Knowledge Sector Initiative, or KSI, which is funded by Australia’s Department of Foreign Affairs and Trade. This increased focus on research reflects, in part, the top priority that second-term President Jokowi is placing on the promotion of human development (notably through education and training).

Of considerable concern to the research community inside and beyond Indonesia has been the inclusion in the new law of quite severe criminal punishment for engaging in research without a research permit, particularly for foreigners. While there were indeed similar provisions in the old law the severity of punishment has been increased substantially from a fine of about AUD $5,000 and 6 months incarceration to a $400,000 fine. Other infractions of the law can lead to longer terms in jail and much stiffer financial penalties. All these provisions are covered under Articles 93 to 96 of the new law.

Among the infractions now facing more severe punishment is the smuggling of genetic material, including in digital form, without authorisation. The criminal articles reflect longer-term concerns that foreign agencies have captured the lion’s share of benefits derived from research materials sourced in Indonesia, such as in the creation of medical vaccines.

This new law has been passed at a time when there are positive signs in Indonesia’s willingness to engage in more dynamic partnerships for internationalised research and higher education development, and the new law does make solid advances in a number of these areas. Unfortunately, however, the potential application of its criminal articles, especially where there remains some uncertainty around what is in fact covered by a research visa (or how and when they need to be obtained) adds a degree of risk for foreign researchers seeking to engage with potential Indonesian counterparts.

In general, the new law represents some positive steps forward for Indonesia.

The Government outlining clearly the new rules of the game as applied at the administrative level would go a long way towards redressing the concerns of existing and potential international partners about how they manage research collaborations in Indonesia. Failure to do so will undermine the many otherwise very positive steps that Indonesia has been making over the past couple of years to enable more effective engagement by Indonesian research centres with international partners.