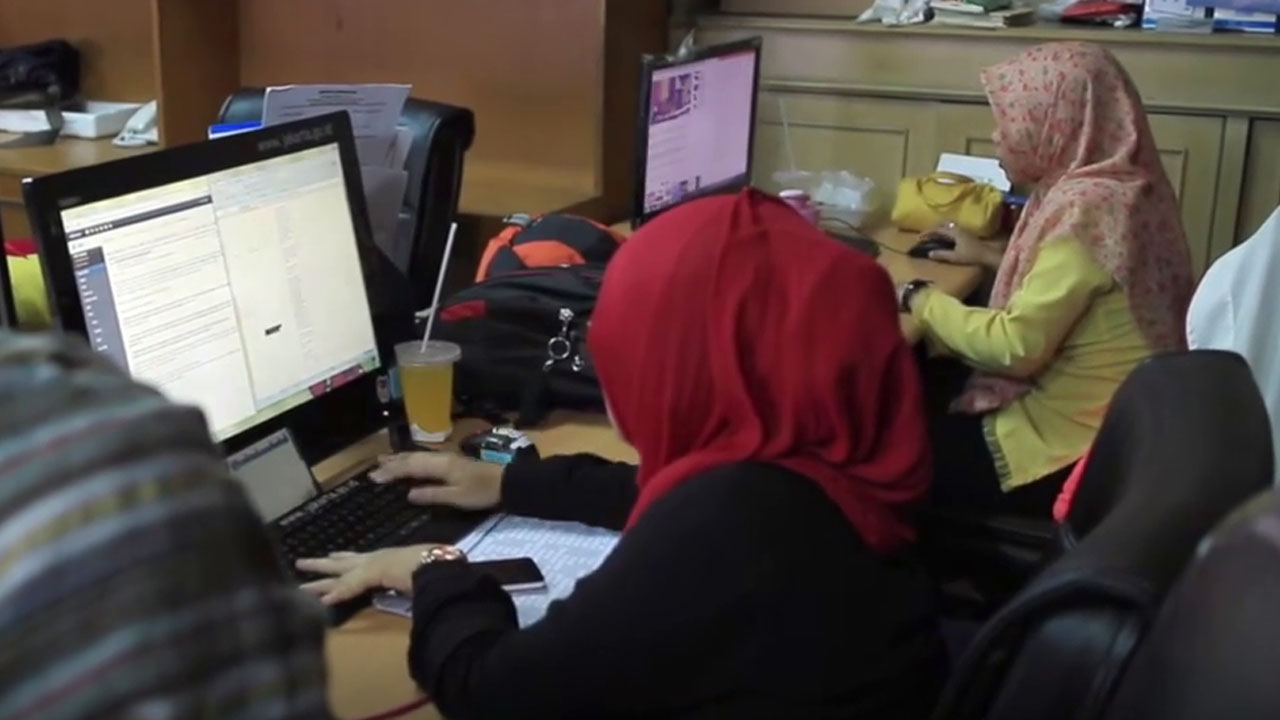 The Republic of Indonesia hopes to rebound from the COVID-19 pandemic by bolstering its creative and tourism economies. To do this, it will require instilling young Indonesians with new digital and green skills with the intent to draw in domestic and international tourists.

“We lost two years. It’s been tough for two years,” Sandiaga Uno, Minister of Tourism & Creative Economy for the Republic of Indonesia, said in conversation with the Australia-Indonesia Centre.

“Thirty-four million jobs that are within the tourism and creative economy sectors are really suffering, but we want to survive and revive so that we could thrive.

“And thrive is by having the right skill set.”

Uno explained how Indonesia is preparing for success.

“We have six tourism polytechnics that have actually now expanded to also do creative economies,” he said.

“We need to educate. We need to address the skills gap. We need to ensure the younger generations – who are very fast learning generations, they’re digital natives – can quickly innovate [and] adapt.”

Uno proposed “a collaborative platform” to either upscale and re-scale young Indonesians, stressing that the work would be on “a very massive scale” and requiring cooperation between academic institutions, businesses and the private sector.

“If we want to do this correctly, it has to be 360 degrees,” he said. “We have to get everybody on board, have the proper training [and] mentoring.”

Collaboration with Australia is also key. On the business front, the IA-CEPA ECP Katalis development program seeks to improve two-way trade and investment between the countries alongside inclusive economic growth in Indonesia. Australia’s expertise in green technology is quite complementary to Indonesia’s opportunity in electric vehicle manufacturing, as an example.

On the education front, the minister said he met with the Australia-Indonesia Centre to discuss further opportunities for partnerships. 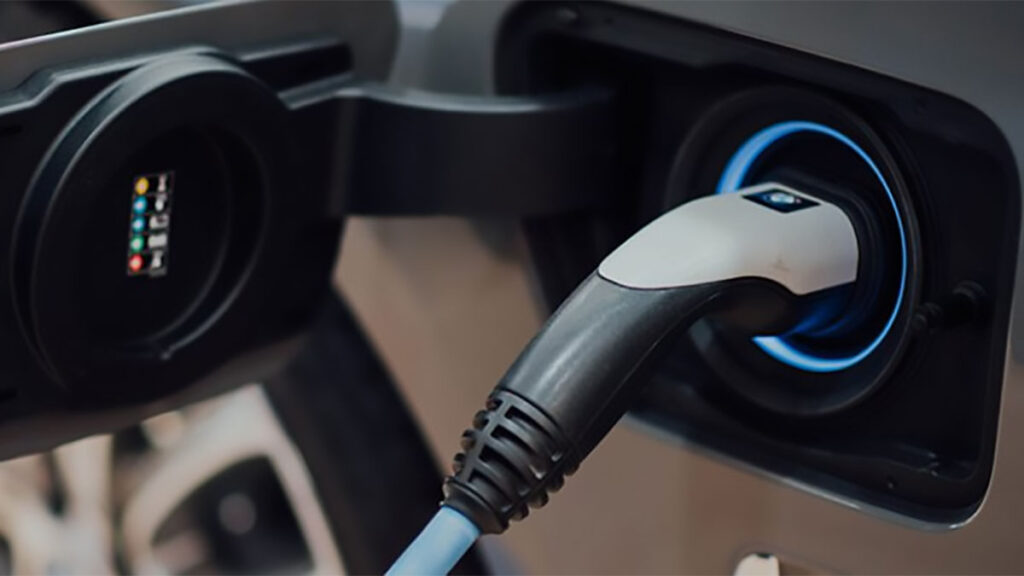 “There’s so many research ideas that we can collaborate [upon] and put in a common platform,” he said.

Uno pointed to current relationships with “some of the universities in Melbourne and in Australia” to assist in learning “the best of the best from the latest and greatest” when it came to both technology and best practice.

“This is what part of my trips here are addressing,” he continued. “How we could get this younger generation to be able to be within the digital economy, and their products – be it tourism products or creative economy products – are within the platform.

“We are on track to make sure we are hitting all the right buttons and we want to fire all twelve cylinders to supercharge [the effort].”

You can watch our full conversation with Minister Uno above. 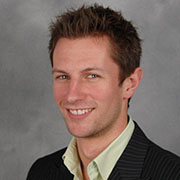