Home » News » How Indonesia and Australia could be part of the… 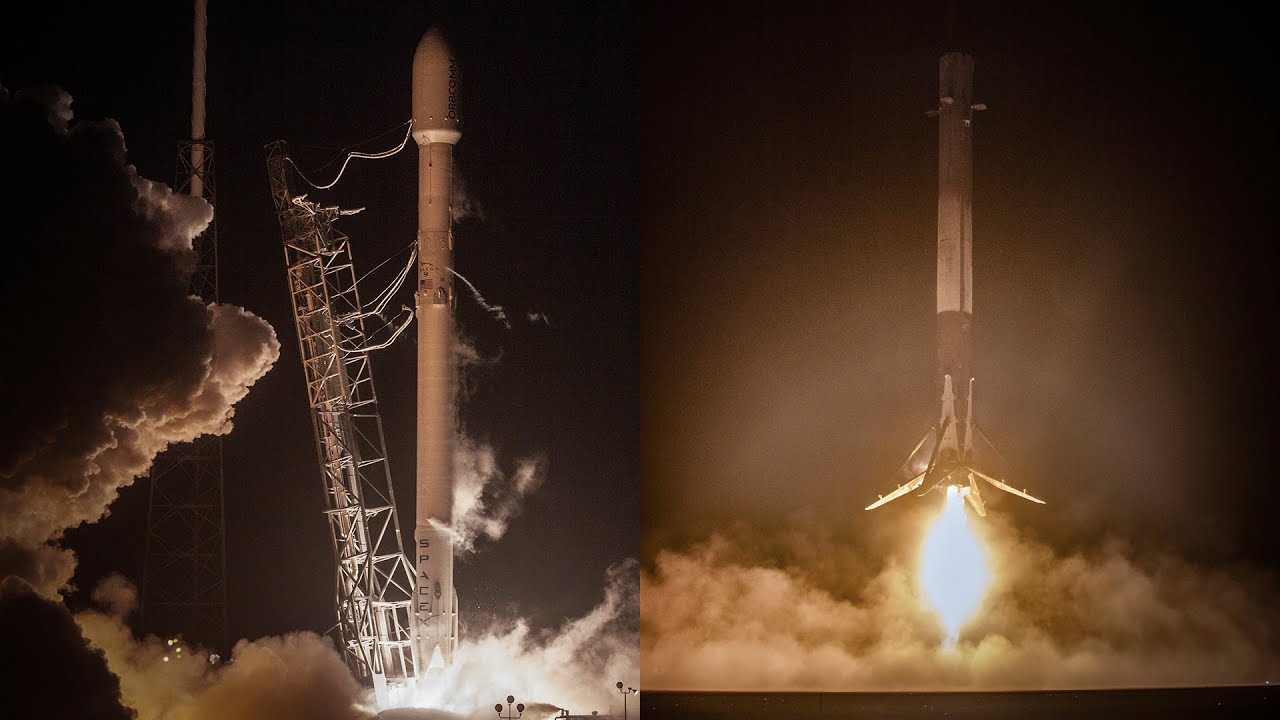 Scientific and technological progress depend entirely on collaboration. As a result, they are the perfect conduit for it. In the process of producing new knowledge together, Australians and Indonesians can not only bring both nations closer; they could also be part of the next breakthrough.

When Albert Einstein formulated the theory of general relativity, he had a picture of Isaac Newton, Michael Faraday and James Clerk Maxwell in his office. Einstein knew that he was standing on their shoulders; that his breakthrough depended on Newton’s, Faraday’s and Maxwell’s vital discoveries.

The great thing about science is it is a body of knowledge accumulated through a collaboration of researchers unbound by the borders of space or even time. The laws that govern the universe were slowly and incrementally uncovered by a collaboration of great minds who built on each other’s work over centuries.

Scientific breakthroughs then become the foundation of some of humanity’s greatest technological advances. These advances were made possible through a collaboration not just between researchers, but with governments and businesses as well.

If and when Elon Musk’s SpaceX successfully launches the first manned mission to Mars, it will have been made possible by the pioneering effort of NASA, venture capital investment and most of all, scientific progress. It would take exponential scientific and technological advances in everything from rocket engineering, agriculture to life sciences.

In every area, breakthroughs require collaboration. Every single contribution to the vast supply chain of knowledge, spanning continents and centuries, matters. When a breakthrough is made, we all collectively progress as a species.

Imagine if one day Indonesians and Australians together play a role in the next scientific breakthrough or in the invention of the next technological game-changer. It is more likely than you think.

Every day researchers from both nations are already working together to discover new, effective ways on major challenges affecting us both: from connecting remote communities to micro-grids based on renewable energy; lessening the impact of non-communicable diseases; ensuring people and goods move more efficiently across roads, ports and railways to preparing the cities of the future use water sustainably.

Science however, as the late astronomer and great science advocate Carl Sagan used to say, “is more than a body of knowledge; it is a way of thinking”. It’s not perfect, but it is the best possible way to uncover nature’s hidden truths.

The scientific method of producing new knowledge is rigorous; it involves developing hypotheses following careful observation. It involves formulating experiments to systematically rule out one hypothesis after another until an analysis that best explains the data is identified. These experiments must also be designed in such a way that when others replicate the same process, they arrive at the same conclusion.

Finally, after arduously formulating the conclusion, expert peers are invited to review it to ensure its scientific rigour.

To say patience is required in every step of research is an understatement. A substantial part of research includes ruling things out. In other words, in producing new knowledge, researchers spend a great deal of their lives being wrong.

Even when they find answers, they are constantly shrouded by uncertainty as their conclusions are continually challenged just to make sure there isn’t an answer that explains the data more accurately.

The history of science, Sagan also said, teaches us that “we will always be mired in error. The most each generation can hope for is to reduce the error bars a little, and to add to the body of data to which error bars apply.”

No one enjoys being wrong and uncertain, yet research will always be mired in error. Herein lies the challenge of engaging research beyond the academic sphere. In allocating our resources, we strive to minimise error and avoid uncertainty as much as possible to maximise our utility.

It makes perfect sense when governments and businesses engage and invest most in research after it produces its final findings – often through commercialisation or policy adoption. It is, after all, the stage in which there is the minimum amount of uncertainty.

However, what is often missed is that research needs a similar level of engagement from others, if not more, precisely at stages which would lead to its final findings. While the vast majority of us are not researchers involved in the daily grind of lab work or producing academic papers, we can all engage with research in each step of the scientific method through simple acts.

If engagement in essence is about connecting with others to amplify our effort in the pursuit of shared goals, we can all engage with research in our own small way in the shared pursuit of progress. In doing so, even the smallest act of engagement has the potential to reduce that error bar just a little bit more and contribute to innovation, when a set of seemingly random dots are connected and become greater than the sum of its parts.

When humanity sets foot on the Red Planet, somewhere along the line, a single dot of collaboration between Indonesian and Australian hearts and minds could be a part of the journey.