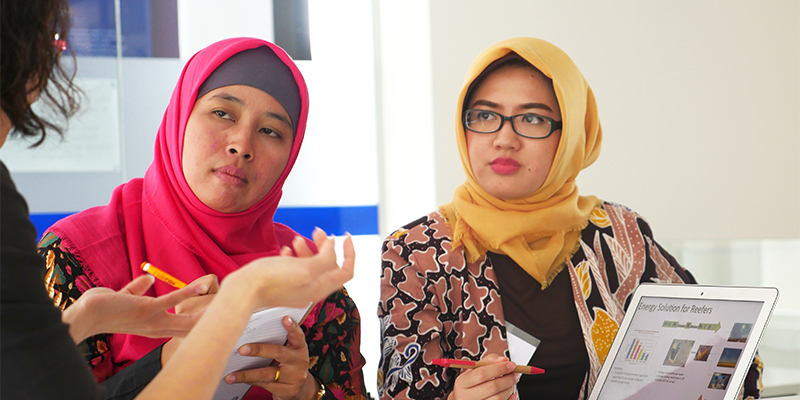 Minister for Education and Training Simon Birmingham has announced $2.7 million in international education funding, including policy collaboration between Australia and Indonesia.

Among the initiatives connecting the Australian education sector to the world is $300,000 in funds granted to The Australia-Indonesia Centre to help transform relations between the two nations by conducting research which will facilitate policy collaboration.

According to the ‘Australia International Education: Enabling Growth and Innovation’ announcement released by the Department of Education and Training, “The research will identify how Australia and Indonesia can reduce barriers to cooperation, and create new opportunities for Australian providers to help Indonesia meet its education and skills needs. It will also identify where Australia can share expertise in regulating and quality assuring education systems with Indonesia, as its education and training needs change.”

The Department states that in 2016, international education contributed $22.4 billion to the Australian economy and supported over 130,000 jobs.

According to Department of Education and Training, there were 13,029 Indonesian student enrolments in HE and VET in Australia in 2017 (January-April, latest data), the highest point in over a decade.

For the full list of new projects visit: www.internationaleducation.gov.au