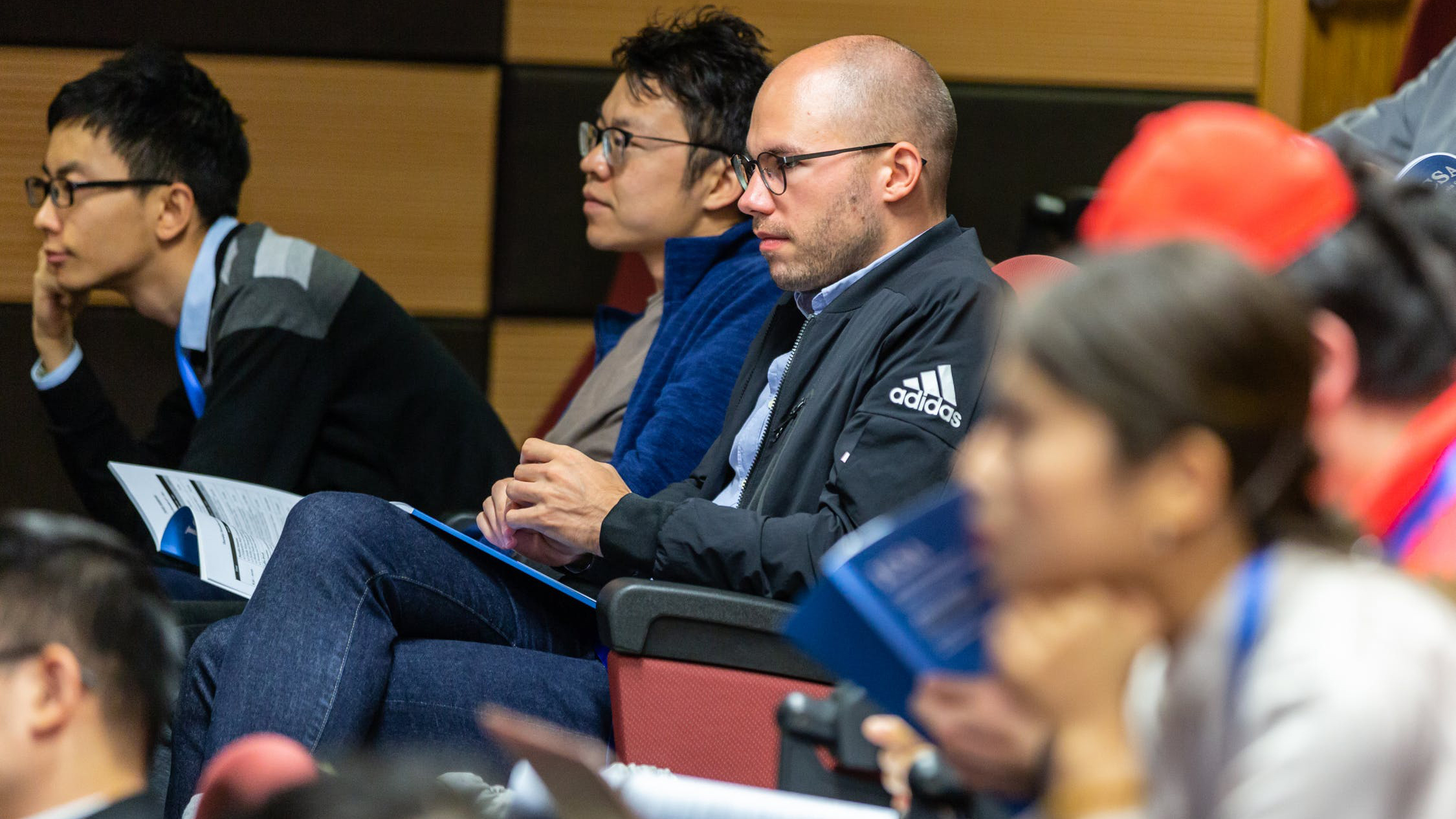 Based on a series of in-depth interviews with corporate employers conducted by the AIC and the Monash Indonesia Representative Office, this Backgrounder reveals a number of attitudes and trends related to recruitment and skills gaps in Indonesia, as described by leaders in the corporate sector.

In the future there will be a need for more skilled people in the tech sector, higher value-added manufacturing and services. The gap between skills needed and those available will, in many respects, determine the limits to the growth of the Indonesian economy, especially in an atmosphere in which importing foreign labour is deemed less politically acceptable than slower rates of economic growth.

The Australia-Indonesia Centre, through its Skills Futures work, is very interested in supporting Indonesia’s efforts to raise the skills base of its workforce. Part of this process requires identifying gaps and mismatches between the demands of industry and the skills supplied by the higher education sector.

During September and October 2019, we conducted some 25 in-depth interviews with corporate leaders such as CEOs, COOs and heads of human resources, in enterprises as varied as international financial and corporate services, the banking sector, state-owned enterprises, province-owned enterprises, large family corporations, digital start-ups and listed companies.

“One of the main skills gaps in their graduate recruits from Indonesian universities was leadership skills; critical thinking; a capacity to see the ‘big picture’ of what they were doing.”

Read or download ‘Corporate recruitment in Indonesia: what employers think’