An innovation in foreign language learning with online systems 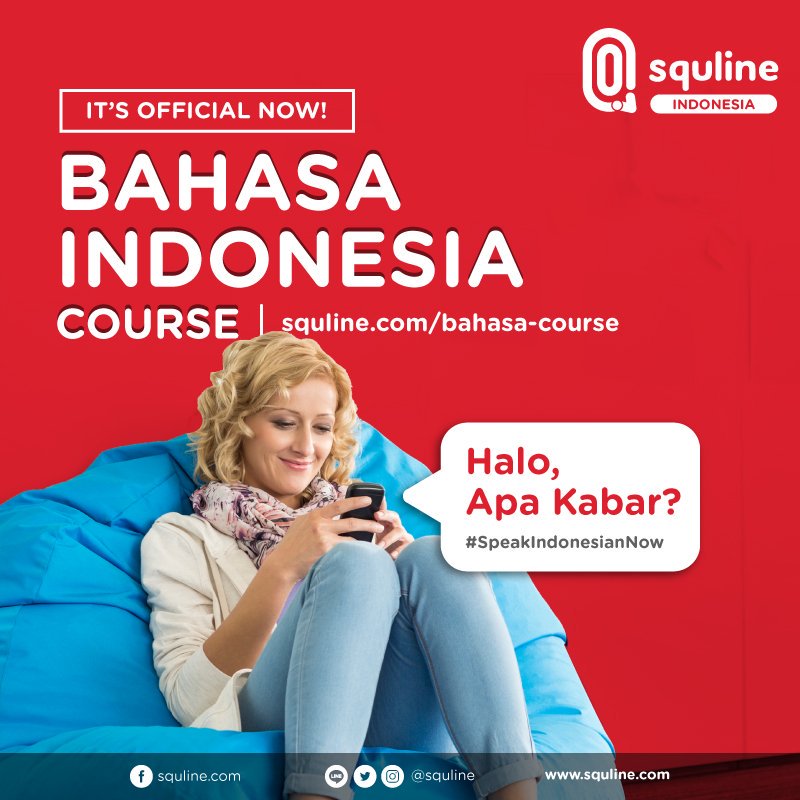 Do you remember that time when you’re still in school with blackboards, tables, and chairs, and teachers in the classroom? Now, students can easily learn from anywhere and anytime, including in this case, learn foreign languages online.

Starting from personal experience, in 2009, Tomy Yunus and Yohan Limerta went to Beijing to learn Mandarin. At that time they did not understand Mandarin at all; they had to learn from the start.

Upon their departure to Beijing, Tomy and Yohan met other friends who had already taken five years of Chinese lessons, but nevertheless they had not received satisfactory results so they decided to study Mandarin directly in Beijing.

Based on his experience, Tomy concludes that to learn foreign language, you should be taught by native teachers because then we will learn better. We can also learn about the culture.

In 2013, Tomy and Yohan started to contact and connect their friends in Indonesia who wants to learn Mandarin directly with native teachers, but they have limited time and resources. Tomy then connected the students with the teachers by live video call on Skype.

At the beginning, Tomy and Yohan only introduced this system with their friends but then they received around 30 students who were willing to learn Mandarin online.

They realised then that a lot of Indonesians are interested with live video call learning method, which led them to establish Squline in July 2013.

Squline is an online learning platform that was created to reinvent the language learning experience by connecting students with professional foreign teachers from all around the world. Squline conducts two-way interaction learning method using live video call.

With the online learning method, students can easily access classes at anytime and anywhere as long as they have good and stable internet connection.

Currently, Squline has four available languages: English, Mandarin, Japanese, and Indonesian language with study materials that can be customised with student needs.

To provide professional teachers and up-to-date curriculum, Squline collaborates with learning institutions. In this technological era, Squline combine teachers and technology without replacing the essential study components needed to compete in the market.

As we gain experience, we are always improving our system to provide better experiences for both students and teachers.

Through a market test in March 2018 at SXSW event in the United States, Squline received tremendous feedback and enthusiasm from Americans. In May this year, Squline launched the Indonesian online course with foreign markets overseas and expatriates in Indonesia as the target market.

According to Tomy Yunus, Squline CEO, the creative and technological industry players who want to expand their business in Indonesia need to know Indonesian languages and culture first to help them pursue great business ideas.

Squline also had the opportunity to showcase at CeBIT 2018 in Sydney, Australia.

Seeing the high level of interest and usage of Indonesian languages, Squline understands Australians are fluent in Indonesian and their language skills are generally obtained from high school and continued at the university level.

Most of them have had an opportunity to live or study in Indonesia, so Squline will set foot in Australia to explore Indonesian language learning need in Australia.